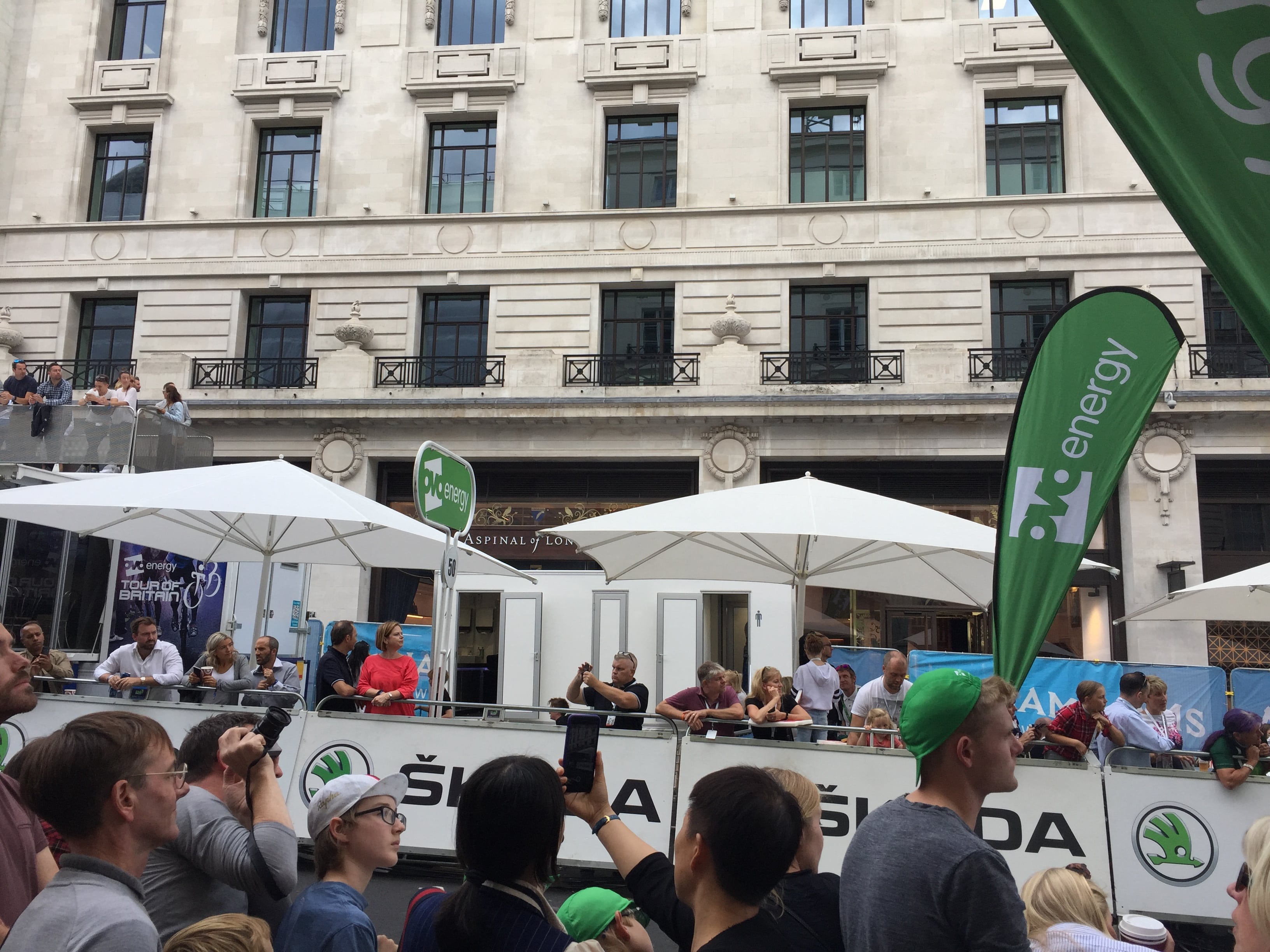 Follys proudly supported the OVO Energy Tour of Britain 2018 cycle race for the third consecutive year.  The race took in the usual fantastic  scenery from stage 1 in Newport south wales, to the most southern stage this year in Barnstable, Devon.  Before heading north to the usual fantastic welcome on the Clifton downs, Bristol.  Next to Royal Leamington Spa before a long run up North to Whinnlatter pass, Keswick for a double stage which featured a first ever team time trial on one day!  Stage 7 took the crew and teams to Mansfield before the grand finale in London. 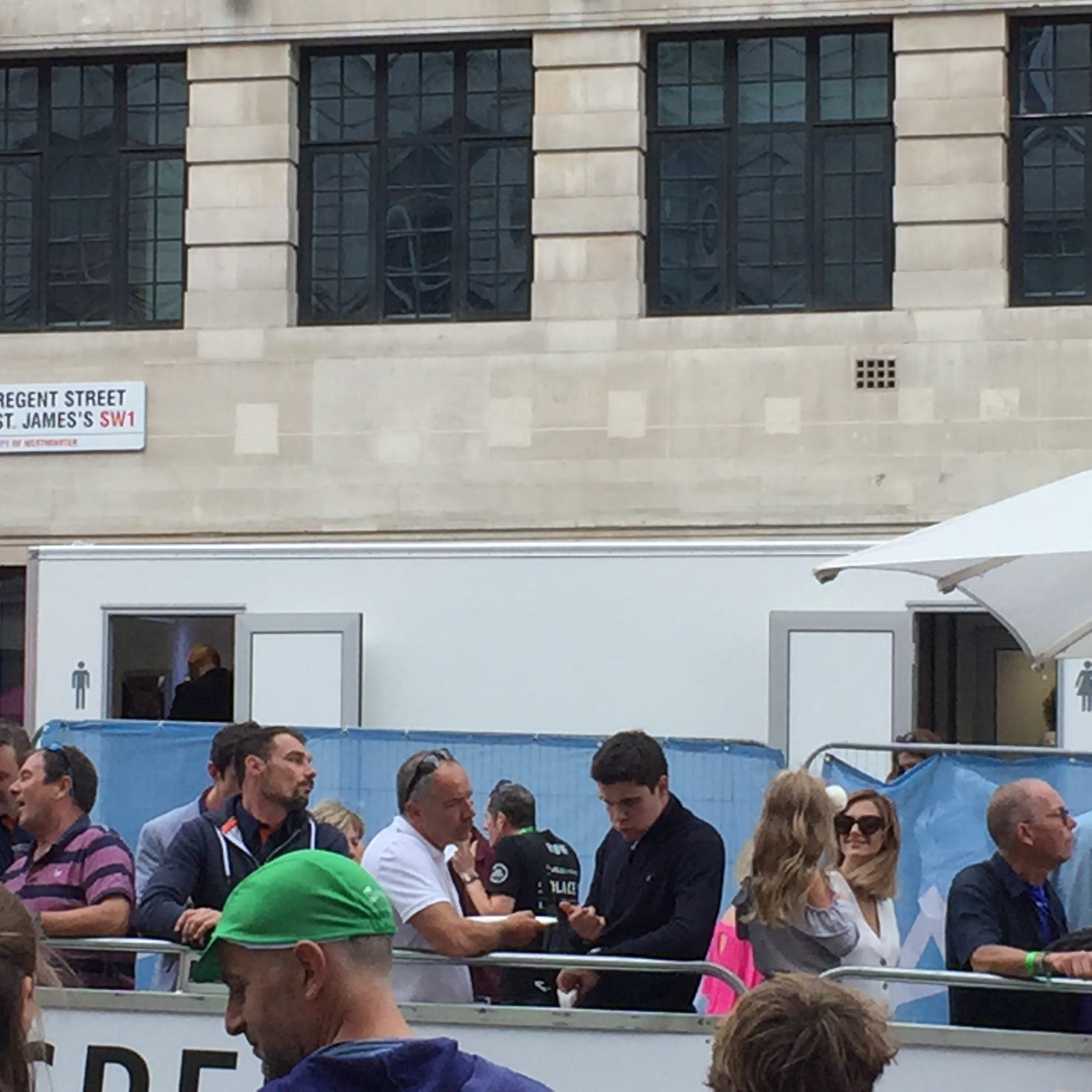 Whilst Follys staff don’t actually ride the race on a bike, we do provide corporate facilities to the Hospitality section at ever stage of the race.  This is just one example of the corporate work we cover.